Good news for all you Amazon Fire TV users!  Kodi can now be accessed in the apps section.  This makes Kodi that much easier to get to when running on a Fire TV. 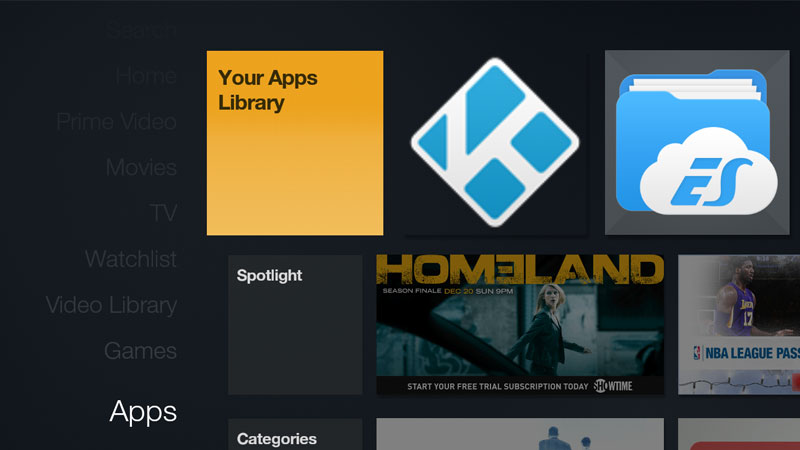 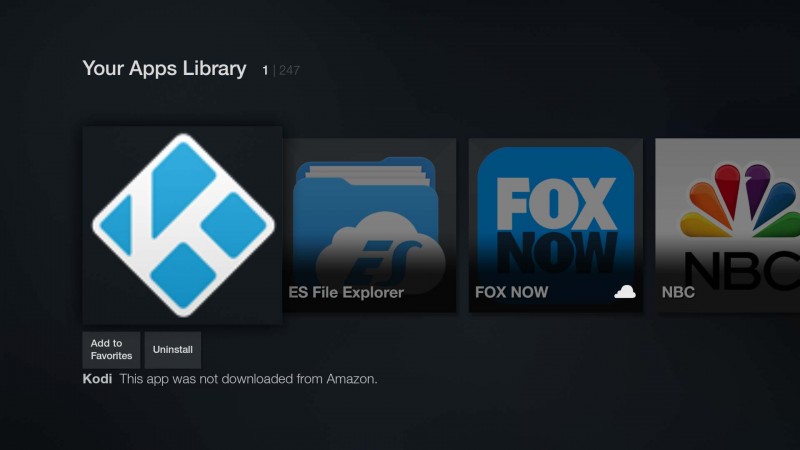 Amazon has added support for sideloaded apps in the Fire TV interface with the latest 5.0.4 software update. Apps you sideload, like Kodi, will now appear in the Fire TV’s Apps section along with apps downloaded from the Amazon Appstore.

Source: Sideloaded apps like Kodi can now be launched from the Fire TV ‘Apps’ section | AFTVnews